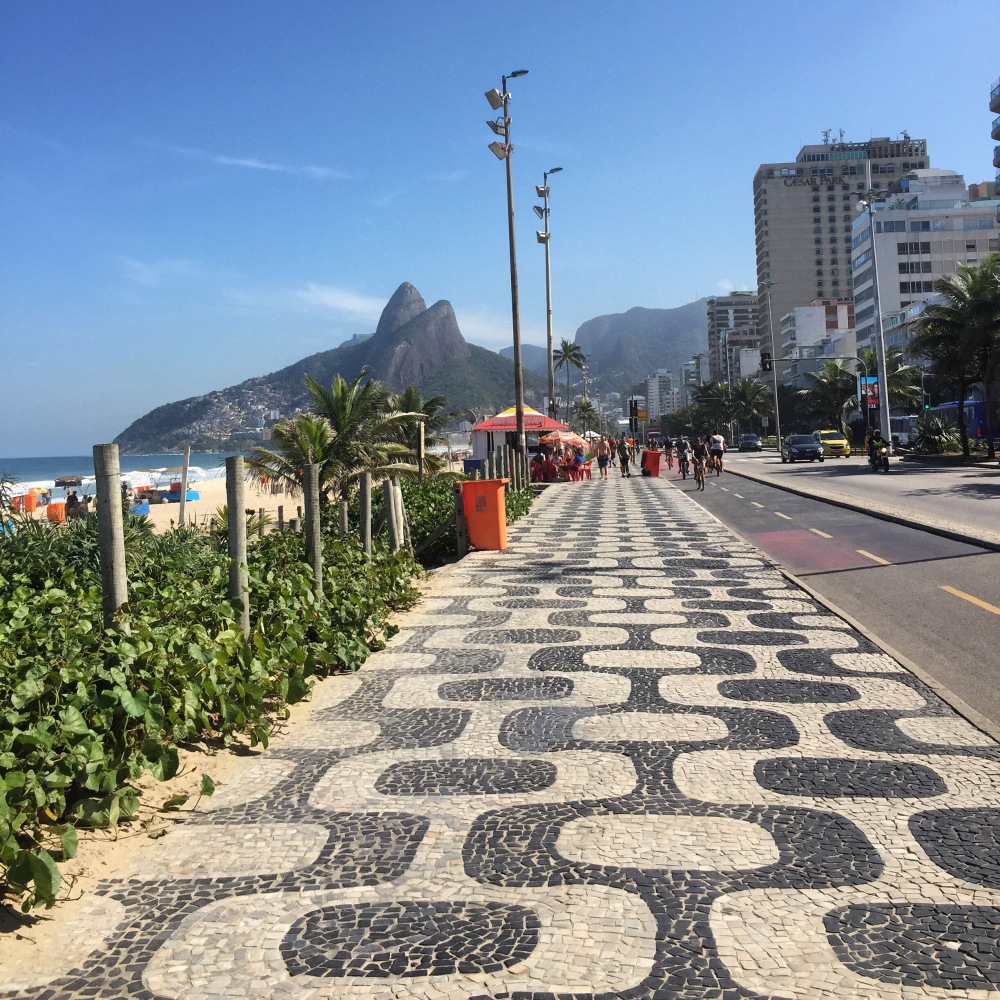 When I started this blog I had the purpose of sharing the beauties of Rio with the World. After  years feeling bad about this city during my whole youth, it seemed that I was beginning to see Rio from a different point of view. END_OF_DOCUMENT_TOKEN_TO_BE_REPLACED

If you visit Rio during summer you might feel that a very fine line divides the sensation of being in a heaven or in a hell! In this last weekend Rio beaches had warm waters almost as clear as Caribbeans, beautiful sunny days, breathtaking sunsets, but the sad reality of crimes and violence is still a shadow that insists to disturb our peace.

Only, a few hours after I published my last post, sharing tips of how you can enjoy Rio beaches safely, another “arrastão”was taking place in Arpoador and Ipanema beach. Many of you might not have an idea of what I’m talking about, and I really wonder how many people who plans visiting Rio during summer have already heard about it.

Let’s explain it! “Arrastão”( Big Drag, in english) is a kind of a mass beach robbery, when a group of criminals surround a location (usually the South Zone beaches of Rio) and steal every object in it. It is more common during Summer time and most of the cases occur in Arpoador, Ipanema and Leblon beaches.

In the sunny Sundays during Summer time, when beaches are overcrowded, gangs composed by very young delinquents (many of them still children or teenagers) starts a kind of riot in the beach sand. They start acting a fight to promote panic among people in the beach. Quickly the ripple of fear spreads among the beachgoers and as people run to protect themselves, the thieves  sweep down the beach seizing bags, wallets, cellphones and everything they can .

Unfortunately this is an old problem, that in the last few years seemed to have disappeared, but that this summer came back to frighten us .

Although the government and the Public Security Secretary increased the police patrolling in the beaches areas, with a special police program for the Summer called “Operação Verão” (Summer Operation), unfortunately, it just seems not to be enough to avoid “arrastões” and robberies in the South Zone beaches neighborhoods!

Last year I saw with my eyes violence returning to Rio and frightening all Rio citizens! The Favela Pacification program is not working. Something else must be done, quickly! Otherwise Rio will be in hands of the crime again, as it was in a near past.

It is so sad that the peaceful Rio I experienced during World Cup had suddenly disappeared. The city that looked like Heaven, starts to suffocate by violence once more!!

I’m sorry to say all those sad truths about Rio. Most of you might be asking yourselves, “but what about those tips to be safe in the beach? They are for nothing?” And what I have to say is that no, they are useful, but they might not prevent you for living a bad experience if you come to Rio in Summer. And even if you are coming to Rio anyway, (Carnival is almost there!!), just avoid going to the beach during the weekends, especially in Sundays.

Or if after all I said, you feel yourself uncomfortable to come to Rio during Summer, and don’t wanna take chances, just reschedule your trip to Rio to another season.

Wishing and dreaming about better and safer summers in Rio in the near future!!